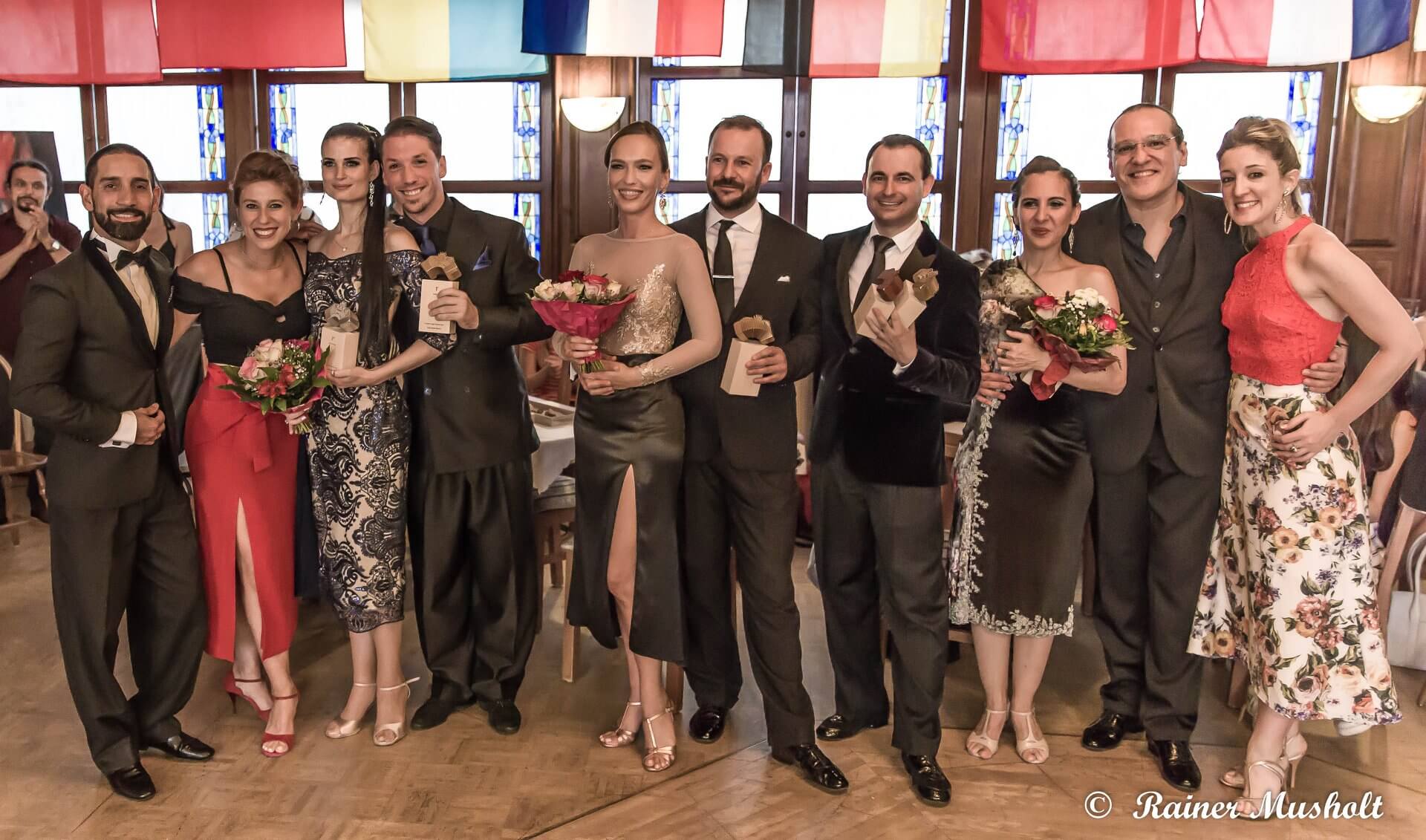 In July 2019, we won the 6th Münster European Tango Contest in the Tango de Pista category.

This year has been a very exciting year for us, as we were finalists in the Turkish World Cup qualifier and also qualified for the European Championship final. We were very pleased to win the Münster Tango countest , which will result in our participation in the World Tango Championship. 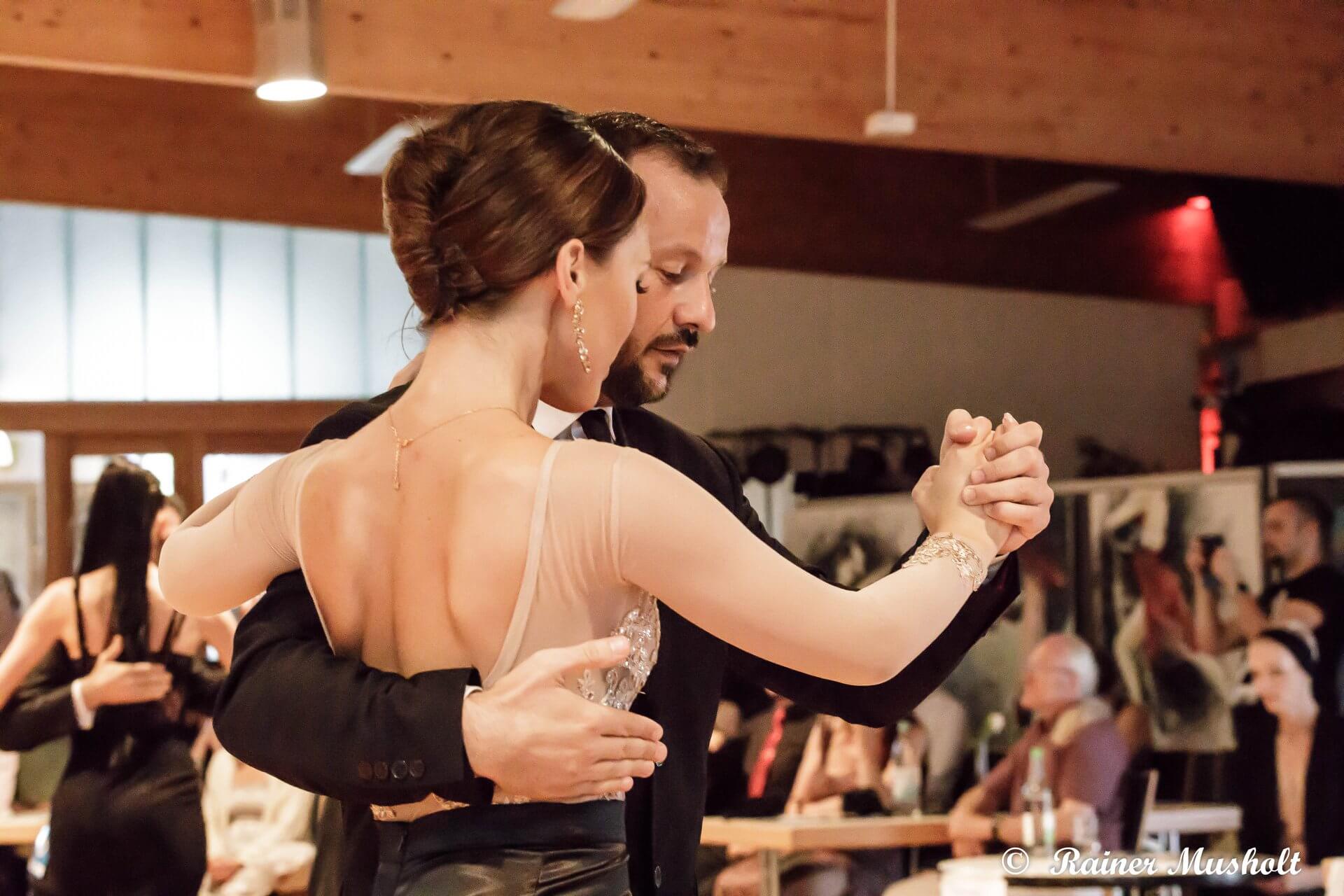 The competition was held in accordance with the rules of the Buenos Aires World Tango Championship, with qualifiers, semifinals and finals. The dancers were in rounds, so-called ronda. Which means that 6-8 couples danced at the same time, and depending on the jury’s score, they could go on to the next level. 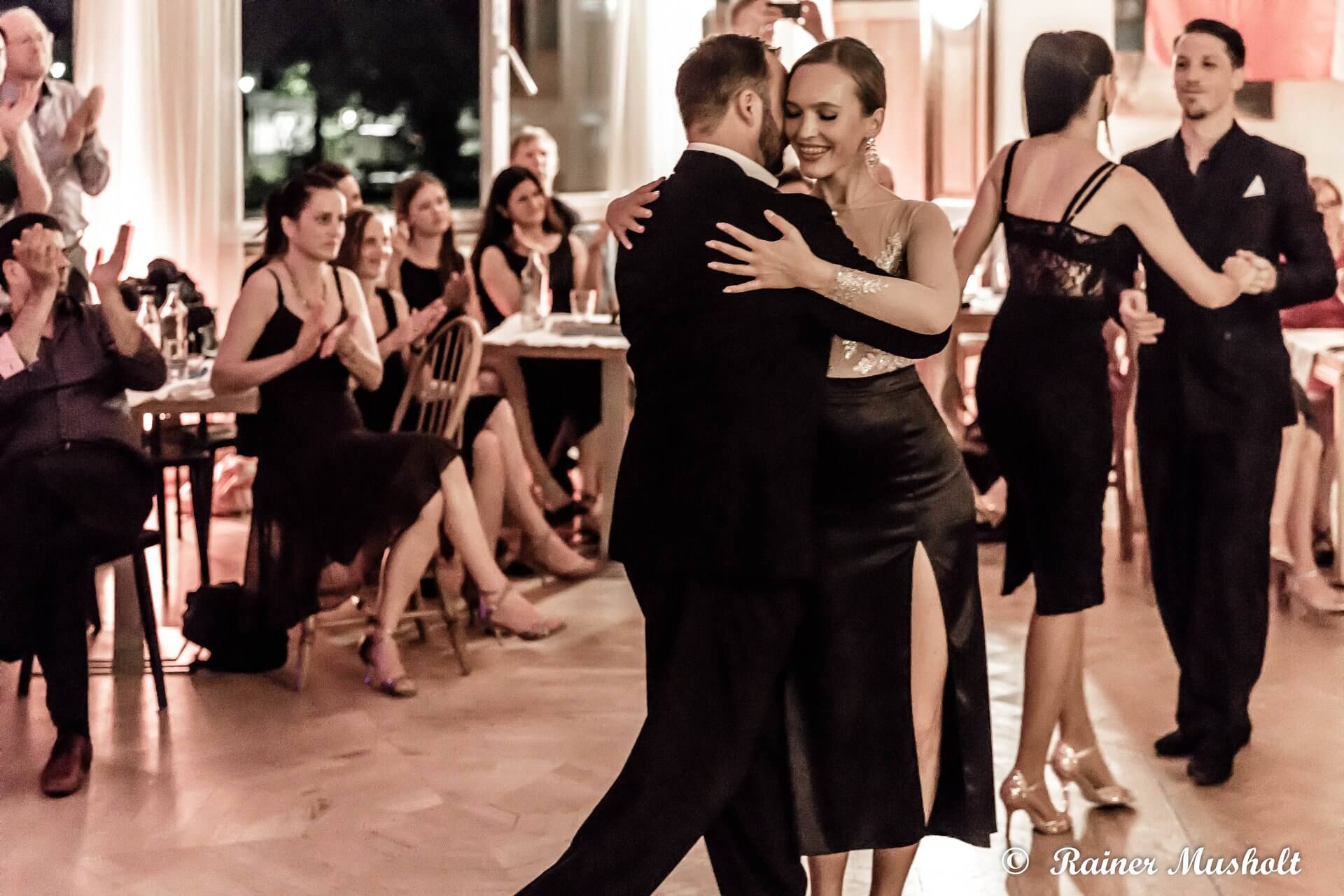 The prize money is a € 1,500 cash prize which can only be spent on a ticket to the Buenos Aires World Cup according to the competition rules. As a result, we are participating in the Tango World Cup, which is now in August.

See you in Buenos Aires 🙂